Last year I was gifted an incredible trip for two to South Africa – a few days in Cape Town followed by a stint in Pilanesburg National Park among the wildlife. I asked Ruby to go with me. To be fair I did ask P first but he had other plans.

Africa is a place that people wax lyrical about. African friends speak of their homeland with longing. It’s the cradle of humanity. The wildlife, the sun, the earth, the conflict, the colour, the history, the enormity of it.

Ruby was VERY excited to go. Getting on the plane she was fizzing.

We tacked on an extra couple of days to acclimatise time zone wise, and I’ll never forget that first day. After offloading the luggage and freshening up, we walked along the shore to the Cape Town V&A Waterfront. It was a bright clear afternoon, with a sharp wind blowing off the sea.

The place had a sort of mellow old-world vibe.

We came across a public stage and sat there, mesmerised by a choir belting out powerful song after song. And the dancing – my God they can move. With her African genes it’s not a surprise Ruby can move like that too.

At dinner one night with friends our waiter told us of a good trail to climb Table Mountain. The next day we set off. It took a solid two and a half hours clambering to get to the top. Very big boulders!

Ruby and I discovered something about ourselves on that climb – in a nutshell if she’s grumpy and I’m around it makes her grumpier. To the point of sitting down and not moving. So we went up separately.

She walked with our travelling buddies chatting happily the whole way. Afterwards we had a good talk about it, and a laugh. Ruby has always been closer to P, but this was the start of a turning point for us. We began to have deeper conversations on that trip. It felt really good.

Pilanesburg was life changing. A term that is over used I know, but I feel different every day since being there. Kind of more deeply connected and centred. It’s hard to put into words.

The park is 55,000 hectares of African bush, no fly zone, no houses, no nothing except wildlife in its natural habitat existing as it has for eons. Our safari vehicle was a specially designed open air off-roader with tiered seating to fit 10. Ruby – not normally a morning person – loudly declared ‘there is NO way I’m getting up early!!’, but every day she was first up.

One morning we were in the jeep at 4.45am to catch the sunrise from a vantage point. She loved it.

Safari was a dance between the guide and the wildlife.

Our guide’s insights into the animals, their habits, their way of being, went far deeper than anything you could get from a book or a documentary. Often speaking in Africaans to the animals that got close, he said ‘I’m just telling them how beautiful they are’. We were totally spellbound.

The enormous quiet power of elephant, the quirk of warthog, the slinky skip-trot of jackal tripping through the brush, the immense beauty of leopard. The patiently waiting for an animal to come out of the bush. The big cat walking underneath us to get to its prey.

Our eyes and our hearts were opened. We love to explore, and have travelled quite a lot throughout the world – and in NZ our own backyard – but we’d go back there in a heartbeat.

One of the aspects of being a Mum is that your kids only ever see you as ‘Mum’. During our adventure Ruby started to see me as a person who inspires others, is adventurous and an independent thinker. And she’s proud of that. It’s a pretty nice feeling.

Our relationship has developed – I give her more space, and she shares her feelings more. So great!

I’d love to hear stories of travelling with your kids, drop me a line

A couple of days ago I said to Paul ‘if there’s one thing that I can say with absolute certainty it is that I would never ever ever go into politics. There’s absolutely no way’.

The name calling, bickering, fighting that goes on within the political arena I find terribly off-putting and quite unnerving to be honest. It’s like the playground loud-mouth bullies have grown up, put on suits and declared they want to run the country.

Not for me. Never.

And then I stumbled across this – the very next day – in the TED watching session which I indulge in before getting out of bed in the morning… which can be a thought provoking, inspiring way to start the day.

In this very funny talk Sandi Toksvig talks about a political party that would absolutely spur me into going into politics.

What is a Woman’s Worth?

With all that’s going on this week after the election, this question bears asking and answering, with gritty insight and truth.

Many of my female friends are feeling betrayed at this juncture in our American journey. I won’t go into the politics of this too much, except to say that we have a President-elect who does not instill, for our national identity as women, a respect for us. Nor does he practice any respect for women on a personal level.

With that said, I want to address the women, and some of our brothers out there who are feeling lost and frightened by this new reality that is upon us.

Aside from the obviously egregious responses and actions being made by this new administration to race, freedom of religion, cultural diversity, and LGBTQ issues, our sense of worth as women has… 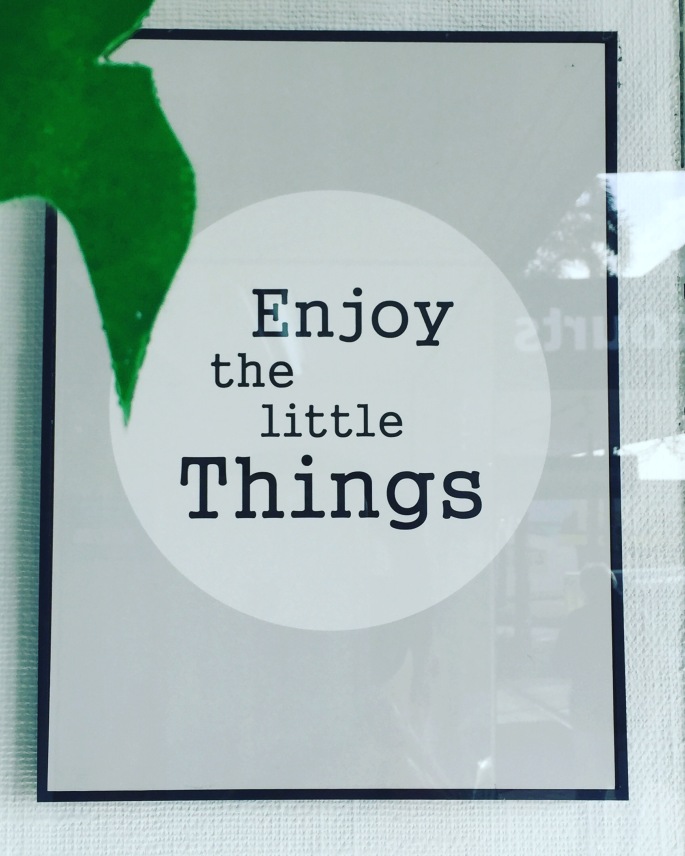 Walking past the local hairdressers window this caught my attention. Mojo and I were on the last leg of our morning outing. Wishing you a great day filled with enjoyable little moments.

Corn thin spread with hummus, topped with edamame beans (left over from lunch) drizzled with balsamic glaze and seasoned with cracked pepper. You could squeeze over fresh lemon juice if you have some.

Edamame are delicious and have a slightly crunchy texture, are packed full of nutrition and look very pretty on the plate. You can find them in the frozen section of supermarkets and foodstores.

A super healthy diet and lifestyle and using personal care products / supplements that are full of nature’s goodness have potentially helped stave off a serious life threatening m condition. More about some of these products in a later post.

If you like lemon, this looks yum 🍋🍋🍋 Reblogged from ice cream magazine.

Once upon thyme, and whilst eating a galaxy bar, far away (in Cornwall), where resides an Eclectus pet parrot, love looms large, bread pudding and lemon meringue pie are considered currency.        Said parrot is both treasured and ruined respectively and also placated as petulant human child. Though children don’t usually have […]
http://ice-cream-magazine.com/2016/04/26/lemon-meringue-parrot-ice-cream/

So many fun healthy and yummy smoothie ideas!
Thanks @theraysofsunshine 🌞
Much love Ali x

I Am Lady Fab

Having a grateful kinda day.

Thanks so much for being here. 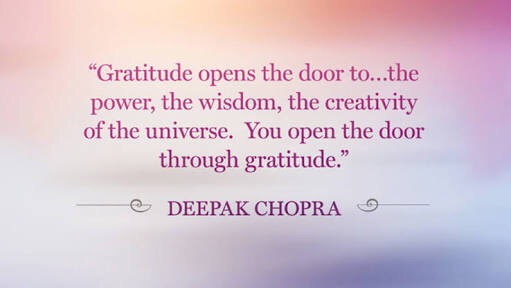 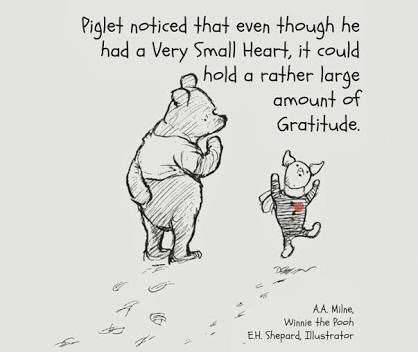 Thanks so much for joining me on this journey – it helps a lot.